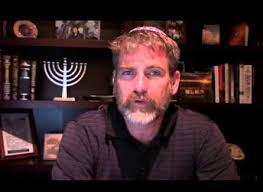 Steven DeNoon speaks internationally about Israel’s prophetic return as it effects the ending of days. The warning he gives us of the antichrist – the covenant that will be made with Israel – the effects it may have on many. DeNoon’s deep knowledge of the Hebrew language and the people of his ancestry has lead him to some wonderful discoveries never before considered by scholars which he writes about in the books – Israel: Are They Still God’s People and Yam Suph. His extended trip to Israel in 2004 was also filled with miraculous events including God sparing him from a suicide bomber in Jerusalem.