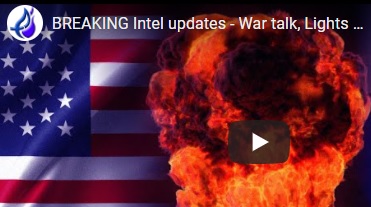 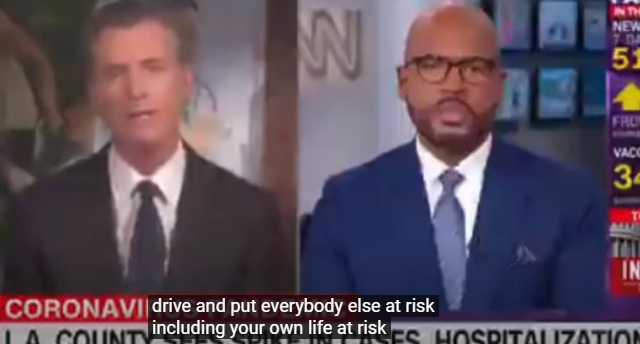 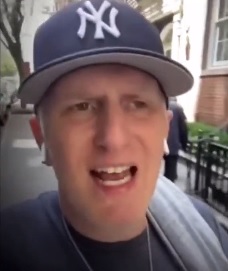 “I will share my personal experience with this jab. I did not take it. My Uncle took it and was dead ten days later. My sister took it and was in the hospital with blot clots a month later. My mother in law took it and had a stroke two months later. A family friend took it and was hospitalized in two weeks with blood clots, he is still there, been there almost a month now. This is real people. DO NOT take this… It’s poison,” skriver Denise Chishko som er blant dem som har sett den korte videoen. 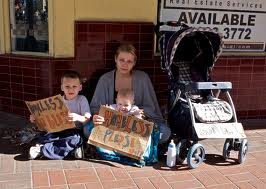 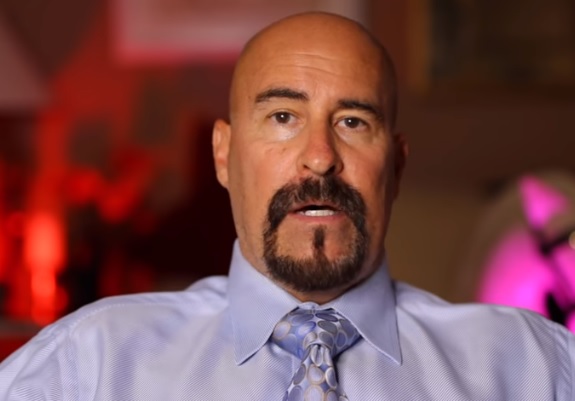